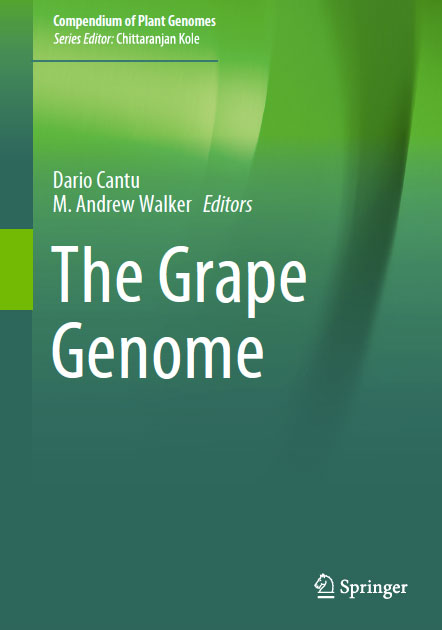 Abstract The cultivation and domestication of the grape appears to have occurred between 7000 and 4000 BC. The archaeological and historical evidences suggest that the domestication of the grapevine took place in the Near East. Nevertheless, whether a single origin or secondary independent grapevine domestications occurred and where they happened remains so far unanswered. Wine has had an important role in religious rituals since Antiquity. In mythology and theology, wine was symbolic of the power to revitalize and rebirth. In Ancient Egypt, wine was daily served to the gods by the Pharaoh and the priests in ritual ceremonies in the Egyptian temples. In daily life, wine was an enjoyable drink consumed by the elite in festivals, banquets and funerals. Further, the grape was one of the most important fruits in the Classical Mediterranean civilizations and grapevines and the wine were widely spread through trade sea routes. This chapter presents an overview of the archaeological evidence for wine culture in the ancient Near East, Egypt and the Mediterranean region. It also presents a discussion of the chemical and morphological research methods and paleogenomic analyses and discussion that have been applied to ancient grape and plant material.

Pharmacy and Medicine in Ancient Egypt. Proceedings of the conference held in Barcelona (2018) 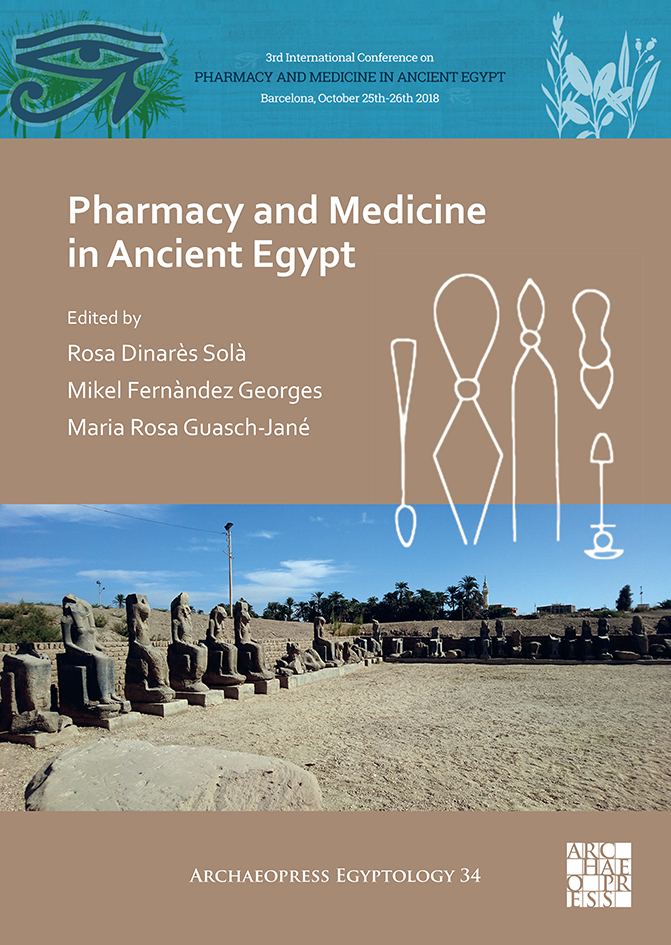 This monograph comprises the Proceedings of the Third International Conference on Pharmacy and Medicine in Ancient Egypt - EGYPHARMED 2018. 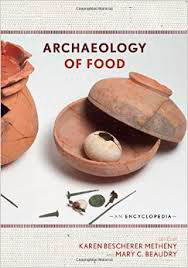 Entry on wine in The Archaeology of Food: An Encyclopedia. First reference work on the study of food and foodways through archaeology. 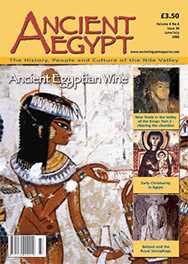 Documentation of viticulture and winemaking in the Egyptian tombs 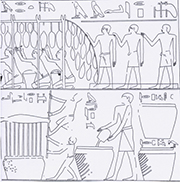 ABSTRACT: The Complete Study of Viticulture and Oenology in the Egyptian Tombs project, Irep en Kemet, Wine of Ancient Egypt, is a three-year scientific research project from the Universidade Nova de Lisboa, under direction of Dra. Maria Rosa Guasch Jané, and funded by the Fundaçao para a Ciencia e a Tecnologia (FCT) in Portugal.

The meaning of wine in Egyptian tombs: the three amphorae from Tutankhamun's burial chamber

ABSTRACT: Three wine jars in Tutankhamun’s fabulously preserved burial chamber had been opened and placed east, west and south of the sarcophagus. By means of inscriptions, endorsed by residue analysis, the author distinguishes the contents as red wine, white wine and a high quality fortified wine, and goes on argue for specific symbolic meanings for these choices in the context of religious change after Akhenaten.

Proceedings of the Third International Congress for Young Egyptologists: Commerce and Economy in Ancient Egypt, Budapest (Hungary), September 25-27 2009. Edited by: A. Hudecz and M. Petrik.

ABSTRACT: This paper presents an investigation aiming to determine the importance of the data inscribed on the wine-jars bearing on the source, quality and prestige of wines in ancient Egypt. The inscriptions on the wine-jars will be compared with the labels of modern wines to determine common characteristics.

Wine in Ancient Egypt: a cultural and analytical study

ABSTRACT: Wine is a beverage that belongs to the Mediterranean culture. A study of the origins of wine shows how deep vineyards are rooted in this area from West to East and since antiquity. The oldest and most extensive documentation about viticulture and winemaking comes from Egypt. Vineyards have been grown in the Nile Delta for five thousand years.

ABSTRACT: Ancient Egyptians were buried with the most precious food and drink as sustenance for their afterlife. One of these was Shedeh, the most valued and appreciated beverage in ancient Egypt. The botanic origin of Shedeh remains unclear as no mention of its raw material has survived.

ABSTRACT: Wine has been considered to be mainly red in ancient Egypt linked with the blood of Osiris, the God of resurrection. No text that refers to white wines from the Dynastic Period (3150-332 BC) exists. The first white wine from ancient Egypt was made near Alexandria during the third century AD.

The database of the viticulture and winemaking scenes in the ancient Egyptian private tombs.

The database of the bibliography about the viticulture and winemaking in ancient Egypt.

The photographic mission to document the viticulture and winemaking scenes in the Egyptian private tombs.